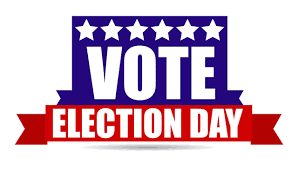 The first SUG manifesto in the federal university Oye ekiti was held today. The manifesto which gave the aspirants the opportunity to showcase their plans for the entire students of the university.
The students came out in their numbers to witness the manifesto and to hear from the aspirants what they want to offer if elected.
Adeyemi Boluwaji Temitayo was the first aspirants to speak, he's aspiring for the position of PRO. He promised to ensure the availability of notice board in the faculties in order to disseminate information for the students and to put in place an online medium that will foster the FUOYE information system.