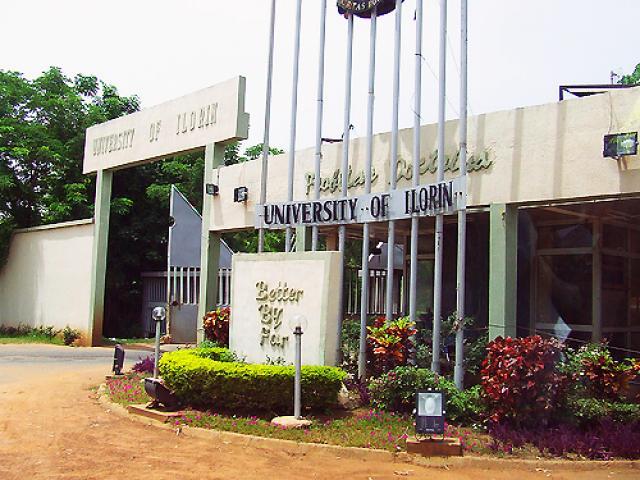 Following remarks by the Academic Staff Union of Universities who called the school a terrorist organization, Unilorin has responded saying such statements are false and unfortunate.

Recall that the school was called a terrorist organisation by Dr. Ayodeji Omole who is the chairman of the University of Ibadan chapter of ASUU after the school terminated the contract of Dr. Kayode Afolayan, ASUU chairman of the school.
Responding in a statement, Unilorin through their Head, Corporate Affairs, Mr. Kunle Akogun have refuted this claim.
Akogun said: “This is unfortunate, especially coming from someone who is expected to know the gravity of such appellation.
“While the university is not ready to join issues with this fellow, who appears hell bent to drag the good names that Unilorin has made for itself over the years in the mud, we want to make it abundantly clear that the disciplinary action recently taken by the university against two members of its staff, which is the basis for his outburst, followed due process and it was in line with the laid down rules and regulations as contained in the University’s Conditions of Service.”
“We wonder when an internal affair of the University of Ilorin has now become the business of the University of Ibadan ASUU chairman. We recall that this is the same fellow that recently alleged that the University of Ilorin had increased its tuition fees and shamefacedly took the false news to the media.
“As a supposed senior member of the academia, we expect Dr Omole to be circumspect in his usage of words. How can you describe a university that is the toast of most Nigerian parents and the darling of admission seekers as a terrorist organisation?
“The University of Ilorin is proud of its records of achievement as the most peaceful university in the country with an unbroken record of stable academic calendar and an unmatched expansion of academic programmes. These are attributes that have made the university the most sought after institution of higher learning in the country since 2013.