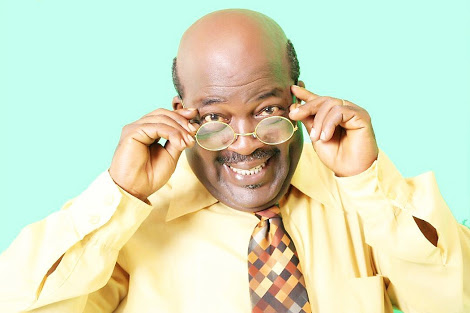 Popular comic television drama actor in Papa Ajasco and Company, Abiodun Ayoyinka has revealed that he is not naturally bald as seen in movies but has come to the realization his fake baldness makes him handsome

According to him, he shaves each time he is about to go on set to make him appear as though he is bald but the truth remains that he is never bald.

With over 19 years as a lead character in the Papa Ajasco and Company, Abiodun Ayoyinka this has been a routine practice which has led many into believing he is naturally bald.

“The bald head is not original, it’s fake. Anytime I’m going to my recording, I shave it off, for the past 19-years now. At all, it will not grow. Because I’m so handsome with it.”
Download Video Below:

0 Response to "VIDEO: My Bald Head is Fake - Papa Ajasco"