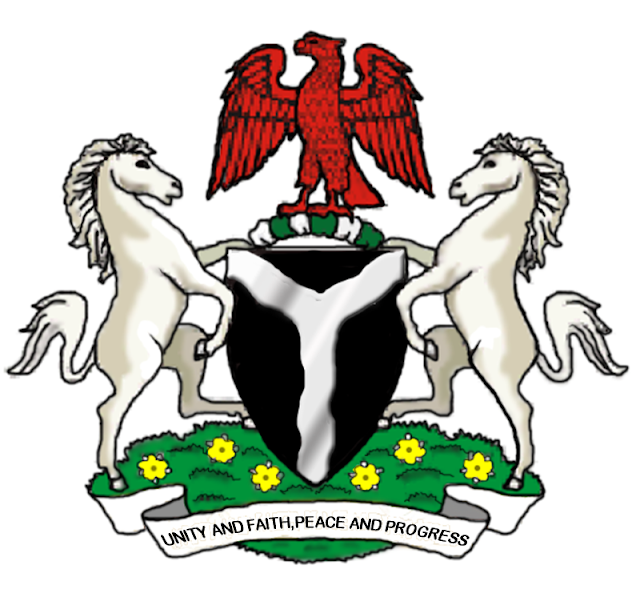 The Nigeria government has announced closure of 21 illegal universities and fake National Youth Service Corps (NYSC) camps across the country.
This is made known yesterday by the Chairman of Independent Corrupt Practices and Other Related Offences Commission (ICPC), Professor Bolaji Owasanoye, during a one-day interactive seminar for religious leaders in Kebbi State.The ICPC boss, while speaking on the seminar’s theme: ‘Corruption is a sin against God and a crime against humanity, reject it’, noted that the commission had to adopt an holistic approach to combat corruption.He said: “To effectively address the pervasive nature of corruption in the society, the commission adopted a holistic approach to combating corruption, through the combination of enforcement, prevention and public education strategies.”
The ICPC chairman said to ensure prevention and public enlightenment, the commission embarked on integrity outreach programmes, such as “sanitation of the universities and other tertiary institutions, which led to the closure of illegal universities and prosecution of their proprietors.“We closed 21 illegal degree awarding institutions and fake NYSC camps across Nigeria. We are prosecuting their proprietors now,” he said.
Owasanoye, represented by Jimoh Bulus Mai, ICPC Sokoto Office Officer, added that the commission embarked on interactive forum with religious leaders to enlighten them on ICPC Act 2000 and challenge them to make positive impact on anti-graft war in Nigeria.